Renee has lived in Hillsboro her entire life. She graduated from Hillsboro High School in 1997.

Renee Karnes started here in 2003 working at the front desk, filing charts, and running visual fields. It was quickly noticed that she has a knack for working in the optical dispensary and she was promoted to optical dispensary manager in 2005. She excels at selecting the best frame for each person and is very knowledgeable about all types of lens designs, lens coatings, and frames. She also is in charge of ordering all of our contact lenses.

She currently resides here in Hillsboro with her family, Chris, Chloe and Heidi. She is an active member at Good New Gathering, and helps with the Butler Springs Christian Camp women's retreat. In her spare time she enjoys spending time with her family.

Stephanie Trubee started her career here in February 1997 when we were still just a single optometrist practice and has over 23 years experience working in our office. She worked with Dr. Williams at his old location 212 North High Street for 1 year, and then continued after we moved to 934 West Main Street in 1998 and now our current location 925 W Main St.

She lives in Adams County with her husband, Tracy. She enjoys spending time with friends and family. 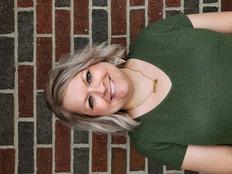 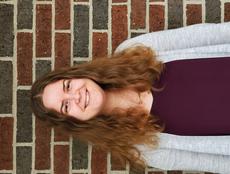 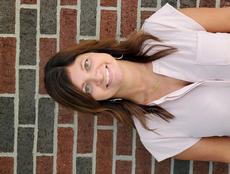 Dr. Leah McConnaughey was born and raised here in Hillsboro, OH.  Her parents are Terry and Sue McConnaughey. She was a graduate of Hillsboro High School Class of 1993.  She went to The Ohio State University and pursued an undergraduate degree in Animal Science.

After receiving her doctorate she returned to practice with Dr. Ralph E. Williams in 2000. She is an active member of the Hillsboro Church of Christ as well as the Elks' Ladies Golf Association. In her spare time she enjoys swimming, golfing, playing basketball, playing volleyball, and spending time with her son Ezra. 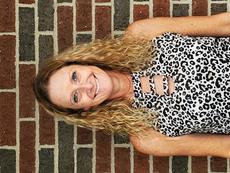 Dr. Ralph Williams grew up in Seaman, Ohio and graduated from The Ohio State University College of Optometry in 1965. He started the practice in October shortly after finishing school. He originally practiced at 212 North High Street from 1965 until 1997. In 1998 he moved to the current location. Dr. Williams was the first doctor to fit contact lenses in Hillsboro and he was the founder of the kindergarten vision screening program for Hillsboro City Schools.

He currently lives near Legendary Run golf course near Cincinnati with his wife of over 50 years, Maribeth. He has 3 children and 10 grandchildren. Dr. Williams is an avid golfer and a huge Ohio State fan. He also enjoys traveling in his spare time. 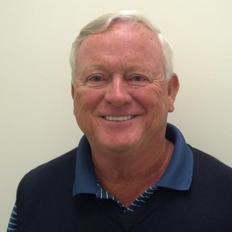 She currently lives in Hillsboro.

Michelle Scott started her career here in September, 2019. She works at the front desk answering phones, scheduling appointments, and helping patients with insurance and payment transactions.

She lives in Hillsboro with her husband, Jarrod, and sons Justin and Ryan. She enjoys spending time with her family and friends. 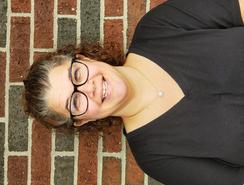 Taryn started at our office in 2020. She preforms preliminary testing for the doctors.

She enjoys spending time with friends and family.

She started her career here in 2016 and is an integral part of the team. She performs preliminary testing for the doctors and special testing. She assists in other areas of the practice as well when needed.

After hours: Call office for doctor